In 2013 Pullip Classical White Rabbit hopped onto the doll scene to be shortly followed by Classical Alice afterwards. She is a classic through and through…plus oh so cute! 🐰

Now that two Pullips from the ‘Optical Alice Series’ have been released, I simply had to put Optical Alice back into her stock outfit again and make a comparison video between her and Optical Queen. Both are amazingly creative releases and I would love to hear your thoughts in the comments!

Pullip Optical Queen is the second release of the Optical Alice series. I was so happy that Groove and AGA decided to continue this series after pretty much exactly two years – which is the same amount of time as me blogging on Komonogatari!

What are your thoughts on Optical Queen? ❤

I bought things for my upcoming visits to Tokyo Disney Resort – that is basically the gist of this video! 😊 At the same time I am also sharing my plans, dreams and merchandise collection. There is lots of love for Duffy merchandise in this video as well! 🐻

This might be a bit soon, but at the same time editing this video just made me too excited to not share right away: Are you looking to gift a Pullip doll to somebody, but have no clue where to begin? Or are you a doll collector, who is a little out of the loop, when it comes to the world of Pullips? No problem, this gift guide has you covered! 😊

The Crystalux figure releases by Banpresto continue to amaze and enchant me. Can you believe that I have collected every Disney girl so far?! A few days ago, beautiful Ariel joined my collection as the fourth release of the series after Alice, Snow White and Belle. She is so cute with her floating hair! 🧜‍♀️

Click onto the names to read about Alice, Snow White and Belle too!

Today is a very exciting post, since I am finally writing about a new Disney figure series available in Japanese arcades: Crystalux! They kicked off with Alice from ‘Alice in Wonderland’ and will continue with Snow White, who I will be showing you as well in the spring! The idea behind the Crystalux figures is that they have kind of clear reflective chips in front of their eyes, which sets  them apart from your usual painted on eyes on figures. For doll collectors ‘eyechips’ are not a new concept at all, but I have to say that I am quite intrigued by the idea of incorporating it into figures, which additionally do not break the bank as well! 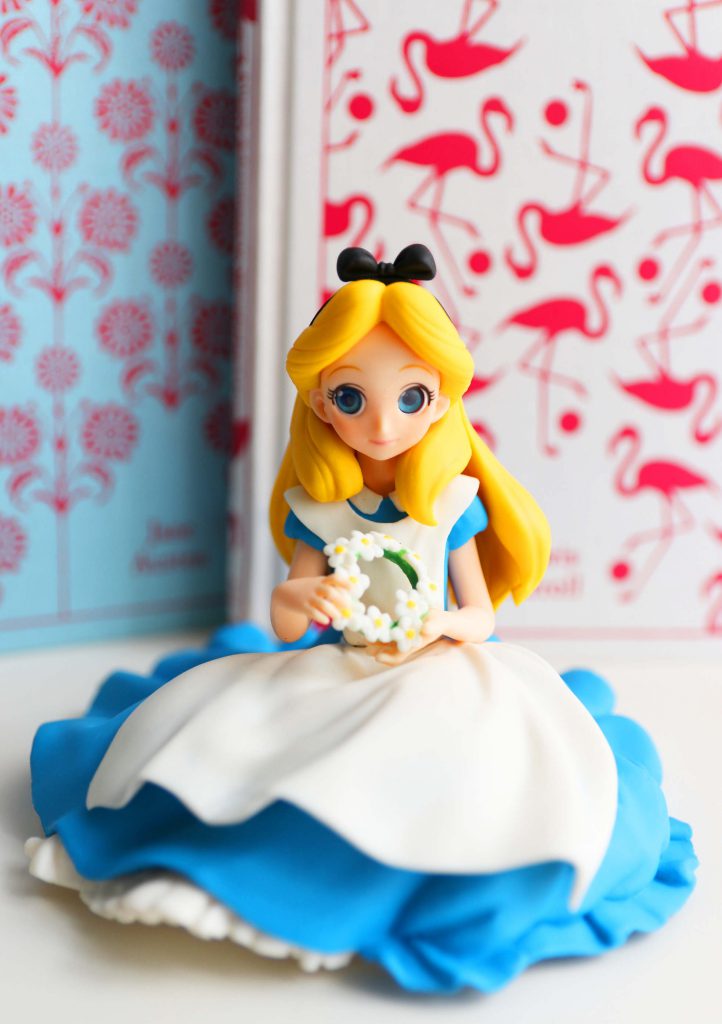 What made me the most excited about the Crystalux releases (the two that have been released/announced so far), is the appearance of the Disney girls and that they are portrayed in their actual movie look. It is super refreshing to have this range of Disney figures next to Chibi versions like Qposket. Alice is captured in the secene at the very beginning of the movie, while she is actually talking to her cat Dinah. Honestly, I need a tiny Dinah to accompany her! Alice is (theoretically) sitting on a meadow and made a wreath out of daisies, which she is still holding in her hands. END_OF_DOCUMENT_TOKEN_TO_BE_REPLACED 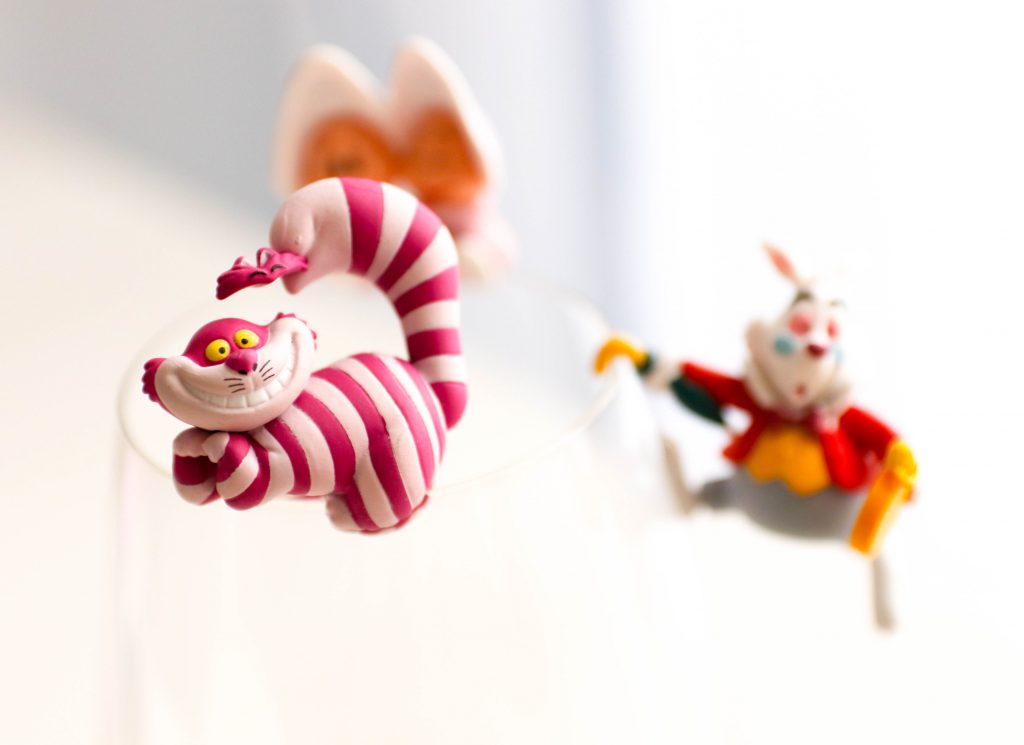 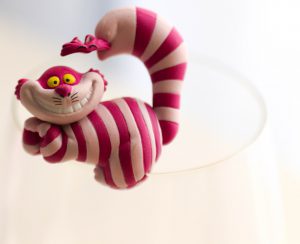 The Cheshire Cat looks so funny tipping his pink ears and eyebrows like a hat! The pose of his paws is simply darling! His face and expression are perfect and I can say that all of my Alice-figures are super well made! END_OF_DOCUMENT_TOKEN_TO_BE_REPLACED